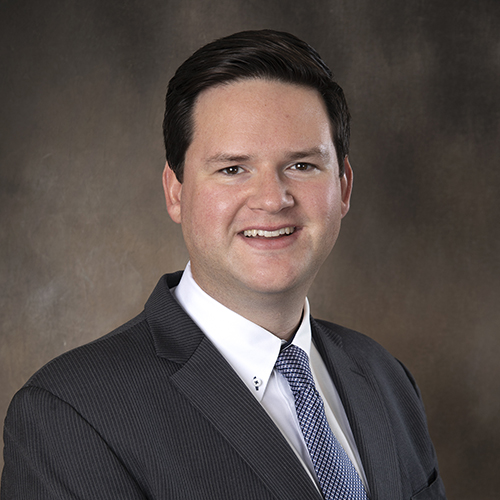 Until recently, the question of when an insurer’s duty to settle arose under Georgia law was up for debate. See U.S. Kingsley v. State Farm Mut. Auto. Ins. Co., 353 F.Supp.2d 1242, 1249 (N. D. Ga. Jan. 31, 2005) (recognizing that Georgia law “is unsettled whether a plaintiff must make a policy-limits demand for an insurer to be held liable for a tortious refusal to settle.”). A recent decision from the Georgia Supreme Court resolved much of that uncertainty. In First Acceptance Ins. Co. of Georgia, Inc. v. Hughes, 305 Ga. 489, 489, 826 S.E.2d 71, 73 (2019), the Georgia Supreme Court held that “an insurer’s duty to settle arises only when the injured party presents a valid offer to settle within the insured’s policy limits.” In doing so, the Georgia Supreme Court established a bright-line rule for triggering an insurer’s duty to settle and rejected attempts to infect Georgia law with amorphous contrary standards.

The administrator for the insured’s estate sued First Acceptance for negligence and bad faith, seeking the amount of the underlying verdict, punitive damages, and attorneys’ fees. After cross motions for summary judgment, the trial court denied the estate’s motion and granted summary judgment to First Acceptance. The Georgia Court of Appeals reversed, and the Georgia Supreme Court granted First Acceptance’s petition for certiorari to address “whether an insurer’s duty to settle arises when it knows or reasonably should know settlement with an injured party within the insured’s policy limits is possible or only when the injured party presents a valid offer to settle within the insured’s policy limits.”

Having determined that a valid offer to settle within the policy limit is a prerequisite to establishing an insurer’s duty to settle, the Court considered whether the claimants actually offered to settle their claims within the policy limit and did so with a 30-day response deadline. The Court examined the offers and found that there were genuine issues of material fact regarding the offer’s terms. In particular, the Court found that the claimants’ settlement offer did not clearly impose a time limit for acceptance of their offer to settle within limits. As a result, the Court found that First Acceptance was entitled to summary judgment on the claimants’ failure-to-settle claim because First Acceptance was not on notice that the failure to respond with a particular amount of time would constitute rejection of the offer.

In reaching its conclusion, the Court found that any ambiguity in the claimants’ settlement offer was construed against the claimants. Although not as significant as the Court’s holding that the duty to settle arises only upon a valid offer to settle within the policy limits, this finding is meaningful. The Court recognized that Georgia law requires claimants to issue clear, unambiguous settlement offers or risk that their own ambiguities will be used against them when the bad faith claim is litigated.

Issuing and handling time-sensitive settlement demands in Georgia are challenging tasks. There are numerous rules and requirements governing the making of a valid settlement demand and an insurer’s proper handling of the same. This is why you need a Georgia attorney well-versed in these issues to handle your demand regardless of whether you are the party making or receiving the demand.

← Obduskey, Reese, the FDCPA, and Nonjudicial Foreclosures in Georgia
Time is Not on Your Side After an Accident: The Value of Counsel →