Time Is Not On Your Side After An Accident: The Value of Counsel

Time Is Not On Your Side After An Accident:

The Value Of Counsel 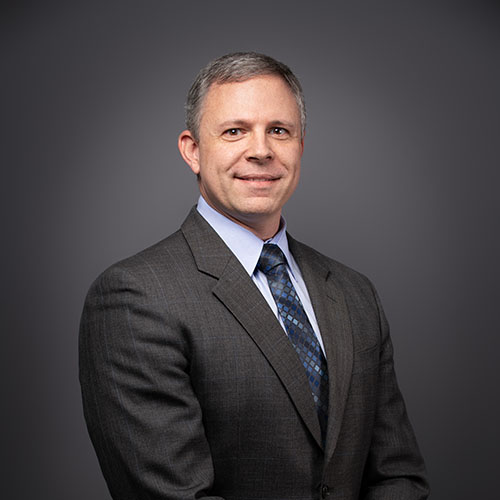 A common, but mistaken, belief is that the investigation of a serious wreck will be adequately handled by the police or their insurer.  However, police resources are often stretched very thin.  Even when police have sufficient time and resources to investigate an accident, they may not have adequate training to identify subtle evidence or make complex calculations to figure out what happened.  Insurers, whose liability is limited to the amount of their policies, are usually hundreds or thousands of miles from an accident scene and may not be in the best position to get the right “boots on the ground” to ensure that no stone is unturned.  The unfortunate reality is that there are often more stones to turn over than most people know.

Although shocking, it is true that actions taken during the first days, or even hours, after an automobile accident can mean the difference between a great case and a loser.  Experienced lawyers have expertise in investigating accidents and collecting evidence that is absolutely vital to any serious case.  The following are a few examples of what a good lawyer is well-equipped to handle at a moment’s notice.

Roadway Evidence: Roadway evidence can be some of the most fleeting.  Although modern vehicles are equipped with ABS brakes, their tires still leave marks on the road.  Sometimes those marks are very faint and will last a very short time, especially on busy roads or through bad weather.  Similarly, fresh gouge marks in roads can be identified by a distinct color that quickly fades to match the road.  Even accident debris near collisions – light bulbs, panels, tire parts, and even contents of the vehicles – are quickly scattered or cleaned up.  Such evidence can be extremely important for accident reconstruction experts in analyzing how or why a collision occurred.  Lawyers who specialize in this area have lists of experts who can quickly go to, survey, and document scenes with drones, cameras, laser scanners, and keen eyes.

Vehicle Evidence: The physical state of a wrecked vehicle can be a treasure trove of information.  However, the efficiency with which many insurers handle property damage claims makes documenting that evidence a matter of urgency.  It is not unusual for a vehicle wrecked on a Monday to have been totaled and taken to a salvage facility by that Friday.  Contacting all involved insurers and requesting immediate access to vehicles should be a priority.

Electronic Data: As our world becomes more data-driven, electronic evidence that drivers and vehicles leave behind becomes even more important to accident investigations.  Vehicles’ onboard computers routinely record events around the time of an accident.  More and more vehicles are being equipped, either by manufacturers or their owners, with devices that record video and document location, direction, and speed.  Some vehicles even have collision avoidance systems that track other vehicles and objects around them with radar.  Drivers’ phones also provide an avenue of information gathering.  Some data might even be held by those not involved in an incident, such nearby homes and businesses with video surveillance systems.  Trained technicians with specialized equipment are almost always necessary to retrieve and preserve such evidence.  Accident lawyers know who those experts are, and can rush them to the evidence before data is overwritten.

Documentary Evidence: When litigation is reasonably anticipated, parties have a duty to preserve documents and evidence that is likely to be relevant.  In addition to helping their own clients gather evidence, a diligent lawyer will make efforts to put other people and companies on notice that certain evidence, including some mentioned above, should be gathered and protected from alteration or destruction.  This is especially important because many businesses have document and data retention policies that call for regular purging.

These are just a few examples in a universe of evidence that could make or break a case.  Therefore, it is very important to consult with experienced counsel immediately after any major accident.