Searching for Safe Harbors Where Priority of Coverage Is Unclear 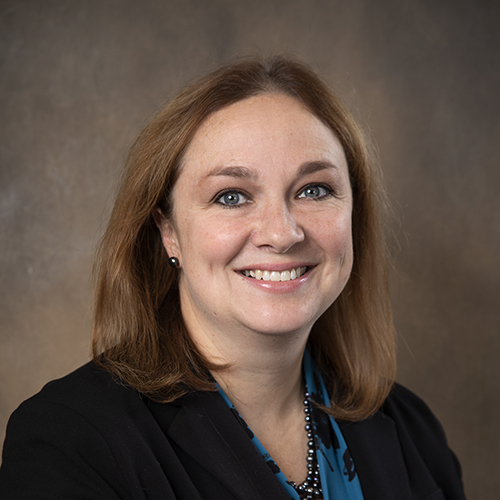 Despite numerous Georgia cases addressing an insurer’s duties with respect to settlement negotiations since So. General Ins. Co. v. Holt, 262 Ga. 267, 268-260 (1992), it remains difficult to evaluate settlement demands made to multiple insurers where those insurers are not in agreement as to priority of coverage.  Georgia law recognizes certain actions that will create a “safe harbor” and foreclose a bad faith claim where a demand is made to multiple insurers.  However, the law has not directly addressed how an insurer can avoid bad faith where the priority of coverage is in dispute.

Generally, where multiple insurers provide coverage to a defendant and the plaintiff makes a joint demand for all policies, each insurer has an obligation to tender its policy to avoid a potential claim of bad faith.  The fact that a settlement demand is contingent upon performance by more than one insurance company will not prevent a bad faith action against a single insurer. Cotton States Mut. Ins. Co. v. Brightman, 276 Ga. 683, 580 S.E.2d 519 (2003).  The Supreme Court of Georgia has recognized that an insurer can still be subject to a bad faith claim where it fails to meet the portion of the settlement demand within its control, even if the settlement demand includes conditions beyond that insurer’s control. Id.  However, if an insurer complies with the settlement demand provisions within its control, irrespective of whether the second insurer does, the complying insurer is entitled to a “safe harbor” from a bad faith claim even if no settlement is reached. Id. at 686; See also Domercant v. State Farm Fire & Cas. Co., 1:11-CV-02655-JOF, 2013 WL 11904718, at *7 (N.D. Ga. Mar. 5, 2013) (though portion of demand requiring probate court approval was impossible within the timeframe of demand, the court noted that the insurer “should have still satisfied those conditions within its control, such as delivering payment to [Plaintiff’s counsel’s] office, in order to protect itself from a tortious failure to settle suit…”).

Negotiations become trickier where insurers are at odds over priority of coverage and where the demand and/or value of the case would not necessarily exhaust both policies.  The current case law would only provide a safe harbor for an insurer who tenders its limits.  However, an insurer who believes itself to be in an excess capacity may be less likely to agree to meet the terms of a settlement agreement where the insurer believed to be primary to it will not pay its limits first.  For the insurer who believes its policy to be excess, acceptance of the demand would feel like an acknowledgement of coverage priority before the other policy has exhausted, not just an attempt at securing a safe harbor.

While the insurer that believes itself to be excess could argue the reasonableness of its failure to tender policy limits in defense of a bad faith claim, there is no case law that would prevent the bad faith action against the insurer.  For example, an insurer believing itself to be excess could argue that it acted reasonably due to a lack of coverage at the time of the demand (i.e. there was no exhaustion of all primary policies and thus its policy had not been triggered).  This would require the insurance company to roll the dice with respect to the appropriateness of its priority of coverage analysis.  Moreover, there is no current case law to suggest that a belief as to a coverage defense creates a safe harbor. See Hulsey v. Travelers Indem. Co. of Am., 460 F. Supp. 2d 1332, 1337 (N.D. Ga. 2006) (denying insurer’s motion for summary judgment on bad faith claim where insurer argued that it had not confirmed coverage at the time of the demand, noting that a reasonable jury could find that the involved insurer knew or should have known that coverage existed within the thirty (30) day demand response deadline).

In cases involving demands made to multiple insurers who are not in agreement as to priority of coverage, developing an appropriate strategy based upon the coverage issues and evaluation of the underlying settlement demand is essential to minimizing bad faith risk.  Certain cases may require more creative solutions involving the collaboration of the insurers, such as agreeing to meet the terms of the demand (where warranted) and then separately litigating priority of coverage among the insurers in a separate action.  Insurers will often agree to disagree on the split to secure the favorable settlement.  When that happens, it is important to make sure that all insurers are in agreement as to the amount of the settlement and that none of the insurers will later take the position that another insurer was a volunteer in paying the settlement.  Retaining counsel with a strong knowledge of coverage and bad faith law and a willingness to collaborate and think creatively is a key way to minimize the bad faith exposure to the insurer(s).

Obduskey, Reese, the FDCPA, and Nonjudicial Foreclosures in Georgia →